We are the Universe

We are used to the calendar we have. It's convenient and helps the society function. We celebrate our birthdays when the earth is (approximately) at the same position relative to the Sun when we were born.

But I found a different calendar system that puts things into a better perspective than the Gregorian calendar - the Galactic year.

Our Solar system orbits around the center of our galaxy every 225 - 250 million years. If there was an alien civilization recording how far the Solar system has travelled through our spiral-shaped galaxy from far away, they would have found that over 5000 years, the Solar system has only moved 0.008 degrees. In other words, since the beginning of human civilization, we've never really been back to the same place in space. Every second, we're being taken to a new region of the Universe that's unknown to us.

That's why every day is a new day, and every second is a new second. Since I've had this realization, I no longer see January 1st to be of anything special. There is no reason to wait for January 1st to start our new initiatives, because it's hardly the same January 1st we had last year. And gosh, our short life span is hardly noticeable by an alien observer.

A Drop In the Ocean

Is a drop in the ocean, just merely a drop, or is it also the ocean?

So since we are a part of the Universe, are we just merely a part, or are we also the Universe?

I hope this can cease all your self-doubts about why you exist. The fact that you are here, is sufficient. 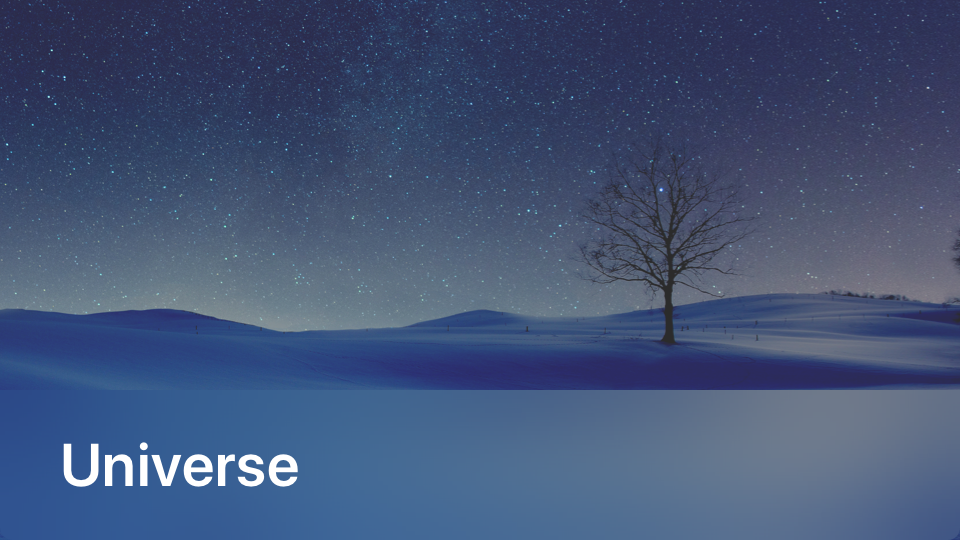